There are thousands of overseas Filipino workers (OFW) in the  Gulf Region especially in the United Arab Emirates (UAE), and sadly, many of them are not properly documented or had their visas expired but are continuing to stay in the region.

The problem is that should anything happen to them, the Philippine Embassy would have difficulty in finding them and in giving assistance. Another problem is that the UAE authorities could hold them in custody and imposed upon them the necessary fines accorded by the laws of the Emirates.

The good news is the UAE government will give a three-month amnesty for thousands of illegal residents starting August 1 to October 31. The consulates and embassy are preparing to deal with the expats who are expected to come forward to legalize their status in the country or leave the Emirates.

Legal experts – Barney Almazar, director at Gulf Law and head of Free Legal Aid at the Philippine embassy and consulate, and Ashish Mehta, managing partner at Ashish Mehta & Associates was interviewed by a local news outfit in the UAE, Khaleej Times, to enlighten residents, especially those who are with delinquent status on what steps needed to be followed in order for them to change their status.

According to the legal experts, the amnesty will be given to those who belong to these four categories with instructions on how to correct or legalize their status.

1 Illegals without a passport
For overstaying expats residing in the country who doesn’t have a valid passport, they need to provide a reason why they no longer have a valid passport. They need to tell whether they have lost it, or if they have used it as a guarantee for a bank loan, as an example. If it is simply lost or missing, they could approach their respective consulate or embassy to process a passport renewal if they want to stay in the UAE legally.

They can then regularize their visas by getting a new sponsor. They can submit an application through Amer centers for a new visa by paying an immigration fee of AED500.

Should they want to travel back home, there will be no need to apply for a new passport, they will need to get a travel document instead.

Illegal residents without a valid passport may go to their respective embassy/consulate and apply for an out pass. Once the embassy/consulate issues an out pass, they will then need to go to the Awir Immigration directly and get an exit permit without a ban. The immigration will issue the exit permit and they can leave the country within 10 days after issuance of the permit. For the exit permit, they need to pay AED200  fee.


2 Those with pending bank loans
Expats with criminal cases against them by banks or financial institutions or any other corporate bodies/individuals should get a waiver/release from the creditor to whom they owe money to.

When their passport is released by the court or police station, the said expat may first go to their respective embassy or consulate and then the amnesty center afterward to complete the exit process.


3 Parents with child/children born out of wedlock
In the case of an overstaying parent/s with a child/children born out of wedlock, the first thing to do is to determine the legal status of the child. Essentially, this child will not exist as they have no legal document proving their status. If the overstaying parent or parents are of the same nationality, they can legalize the status of their child, providing that they can present a certificate that they are legally married in their home country. If the baby is born out of wedlock, they will be both criminally liable.

If it will be the case, the parents of the child will serve their punishment. Once it is done, the parents and their child will be deported but it will depend upon the decision issued by the court.

In case that a child is born to parents who are legally married but are illegally residing in the UAE, they could avail the benefit of the amnesty program. The UAE government always gives special consideration on humanitarian grounds especially in the case of elderly people, sick people, women, and children.

4 Absconders seeking amnesty
For absconders wishing to avail of the amnesty, certain steps apply depending on the type of absconding case.

The first type is that of someone under the sponsorship of a company but have run-away and have had a case filed by the company.

The second category covers people who already had the visa canceled, but did not exit the country within 30 days and had an absconding case against them.

The third is an overstaying tourist either on a travel agency sponsorship or visa-on-arrival status.

In the case of tourists overstaying their visa-on-arrival status, they will simply have to waive the overstay fine. 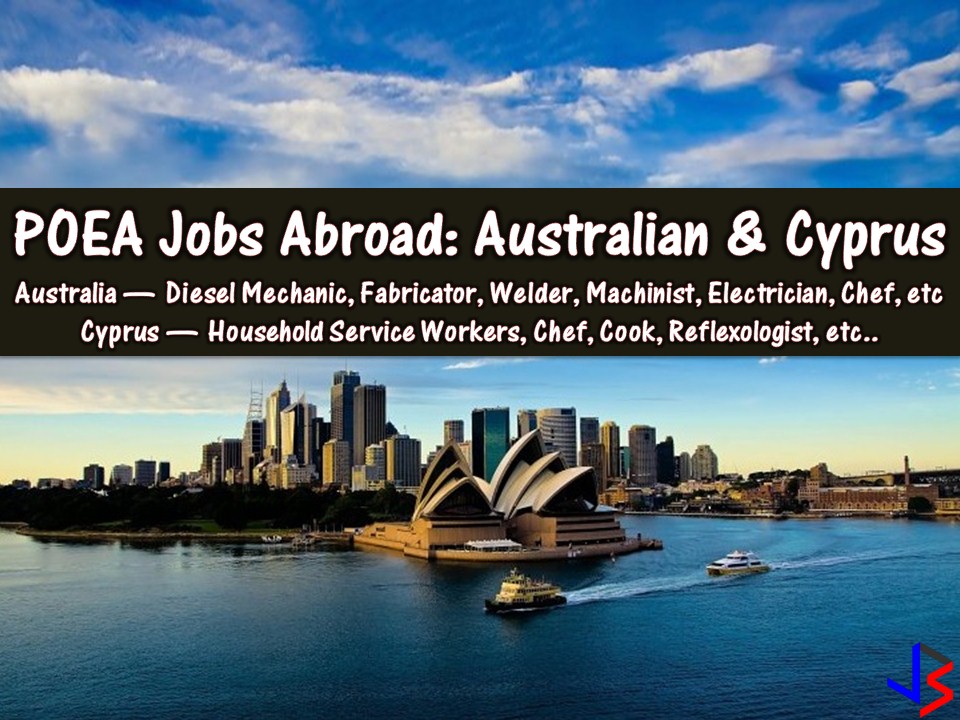 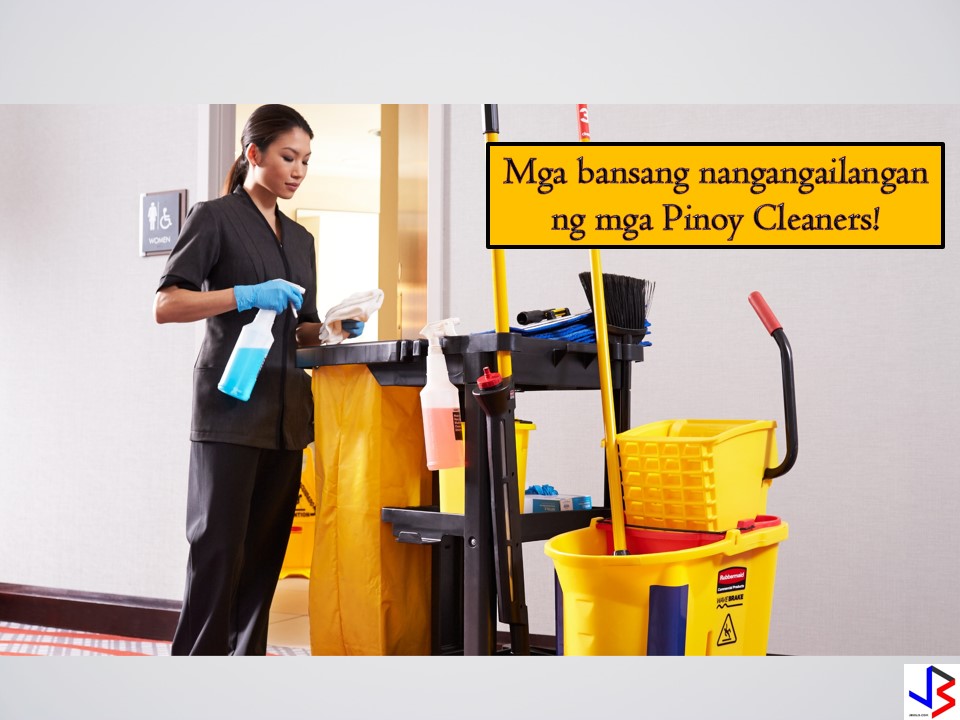 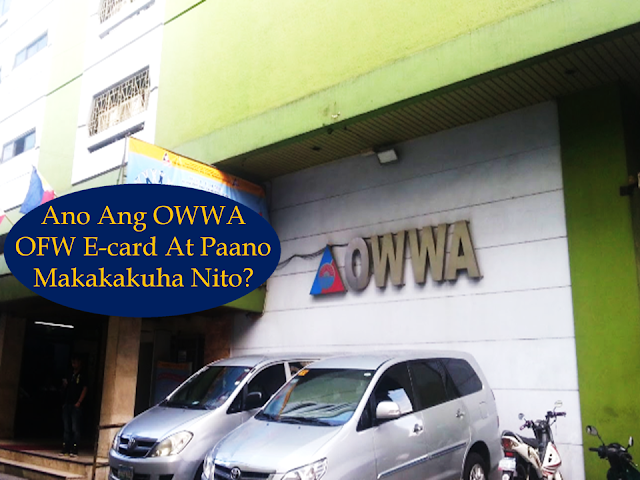 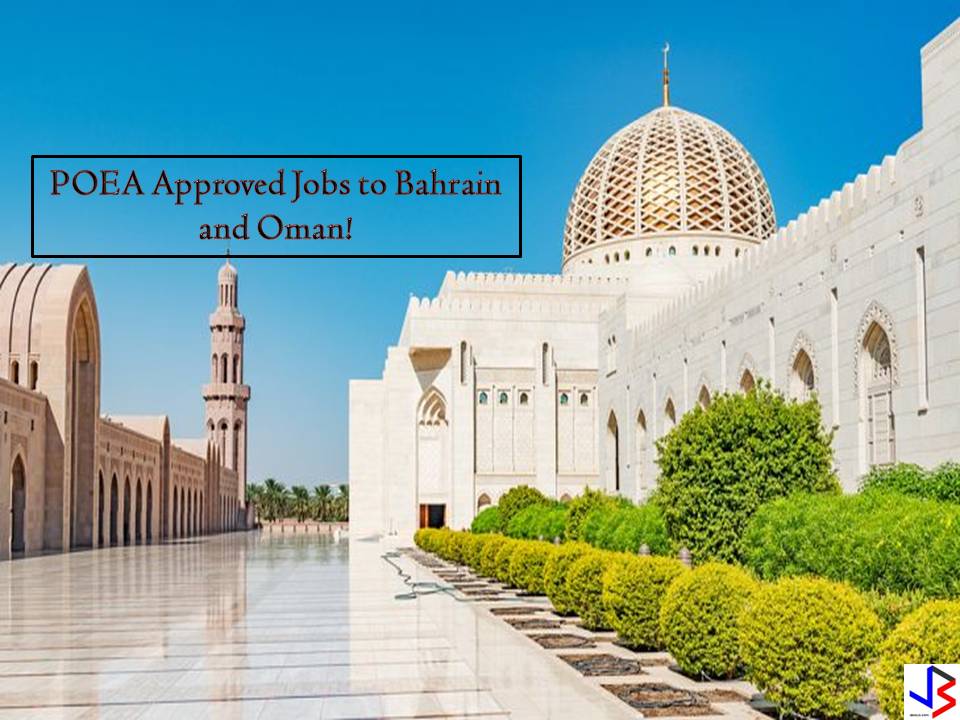 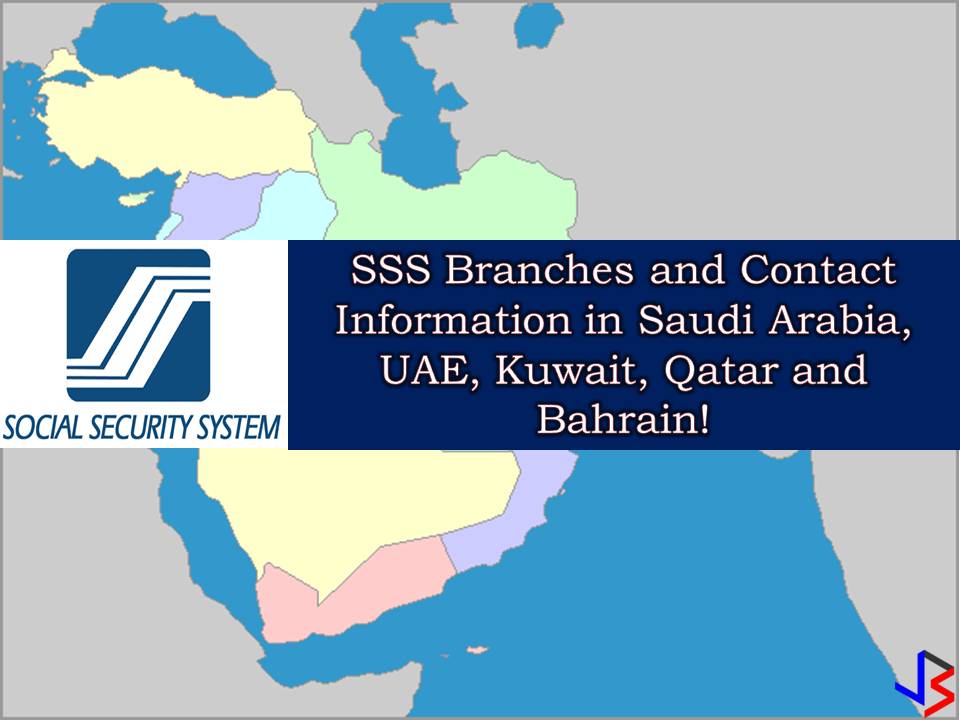 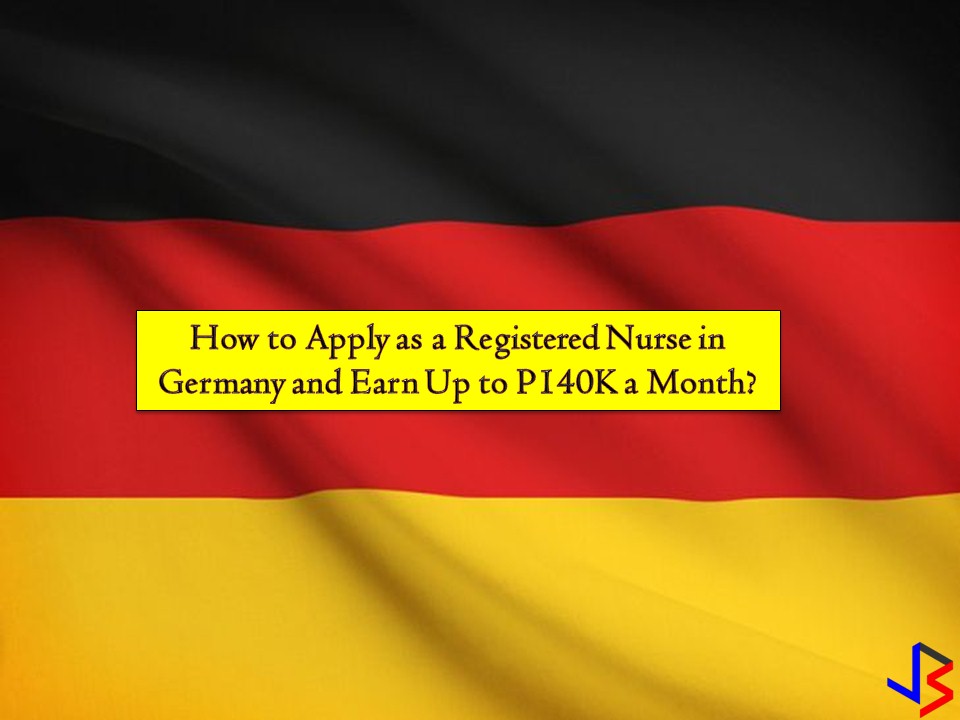